Why The General Election Shouldn't Stop You Planning Your Next Holiday

Brexit has dominated the headlines for nearly three years. Yet three years after the referendum, in the EU we remain. A General Election has been called for December 12th in the hope of resolving the deadlock once and for all. But will it? And either way, how will it affect your travel plans for 2020?

Our general guide to to the impact of Brexit on your travel plans is here. In it you’ll find comprehensive advice on everything you need to do to ensure a hassle-free trip, whatever happens with Brexit. But over the next few weeks every British holidaymaker’s concern is likely to be how the election will effect travel next year. Here’s everything you need to know. 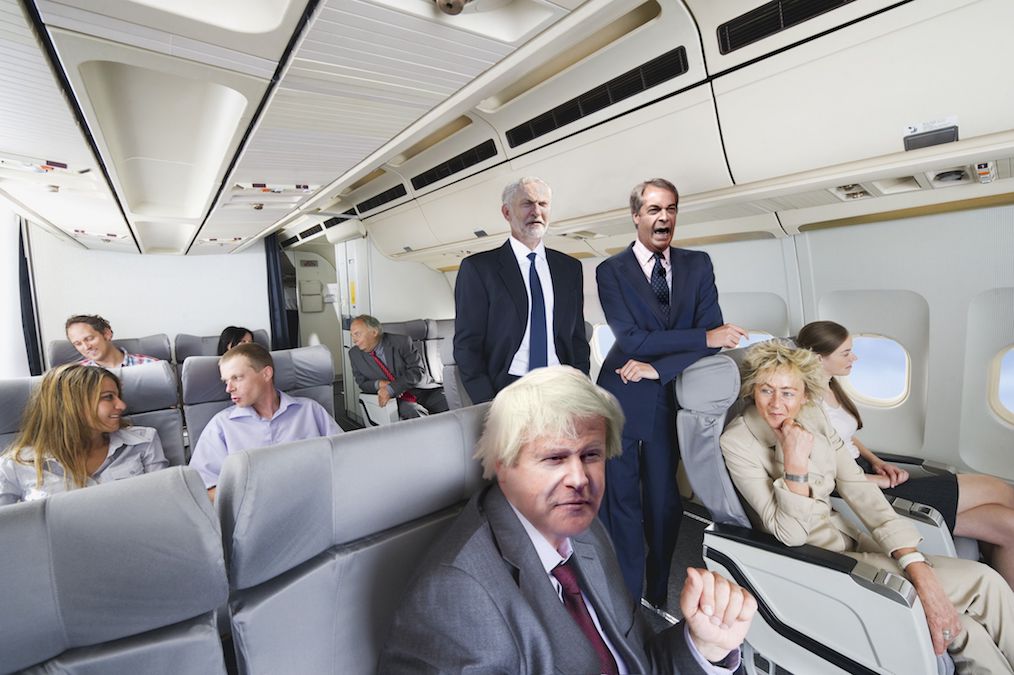 Travelling after the General Election

The main event right now, and up to the 12th December, is the General Election. What might happen, and how might it affect your holiday?

To answer this we turn to psephologist John Curtice, who points out that for all its apparent complexity, there’s only really two outcomes from the General Election that matter:

1. Boris Johnson secures a majority of seats (315 or 320) and forms a majority government. In this event, Conservative Party policy is clear - we’re out of the EU on 31st January.

2. Boris Johnson does not secure a majority of seats. In this event, all of the other parties (barring, arguably, the DUP) broadly agree on a second referendum. There’s an extension, and a referendum probably in the summer.

No deal? No problem!

In the event of a no-deal Brexit, adding Brexit disruption cover to your travel insurance will give you extra peace of mind.

Our Brexit disruption cover is available as an add-on to our travel insurance policies. So if you're concerned about the implications of a no-deal Brexit for your next trip to an EU country, click the link to see whether this additional cover would be suitable for you.

The betting odds currently favour a Conservative majority - which would mean leaving the EU on the 31st January.

At that point the UK enters the transition period originally agreed by Theresa May and carried over into the largely identical deal inherited by her successor. In that event, UK travellers continue to enjoy all of the rights and privileges of EU members right up to the end of December 2020 - including free movement to any EU country. So whatever travel plans you may have made for the summer - and indeed the whole of 2020 - should continue uninterrupted.

The realistic alternative is another hung parliament. In that event we’re very likely to see a minority government ask the EU for an extension to make time for a second referendum in the summer. That would keep us in the EU for at least the first half of the year, followed by one of two things. A vote for Remain would restore the pre-2016 status quo ante and keep us in the EU, meaning we keep free movement for British travellers all over the continent. And even a second Leave vote would require the details to be agreed and then implemented, taking us well past the end of next summer.

Book my hotel and parking today

Predicting the outcome of elections is at best an inexact science (remember the spurious confidence with which Remain was expected to win the 2016 vote?), and in any case not the business of a travel company. For completeness, here are some of the known complications with the General Election picture.

The polls currently predict a whopping Conservative majority. That would mean a mandate for Theresa May’s amended deal under a second Johnson premiership and our exit from the EU on 31st January.

Political observers have two reservations here. One is that the same polls predicted the same Conservative majority at the last General Election little more than two years ago, and what we got was a hung parliament.

Two is that the demographic weighting of the polls this time around is dubious - forecasts appear to rest on the assumption that younger voters will stay at home and older voters will turn out in numbers never seen before. Since 1.3m people under 34 have registered to vote in the last four months alone a different, plausible, assumption is that they intend to make use of the votes they signed up for; and whether quite so many older voters will brave the December weather to make it to the polls remains to be seen.

So perhaps Boris Johnson will get his majority and his Brexit. Perhaps parliament will remain divided. Either way, travel shouldn’t be affected until after the summer at the earliest.

While the uncertainty of a long parliamentary deadlock may have caused some people to put off making travel plans for 2020, as we approach the December election we can be sure of two things.

One is that the possible outcomes of the election are fairly simple. On Friday 13th December we’ll either have another Johnson government, and therefore Brexit finally ready to go at the end of January; or he’ll be out, and a remain coalition will hold a confirmatory referendum in the summer.

Two is that in either case travel to Europe will continue uninterrupted, either during the transition period that takes us up to the end of December 2020, or at least until the result of a summer referendum can be implemented. So if you’re planning your holiday for next year - don’t let the General Election get in the way!


Next article: No Deal? No problem!

In the event of a no-deal Brexit, adding Brexit disruption cover to your travel insurance will give you extra peace of mind.

Need some help booking all your holiday extras? Want to talk to someone about other options at the airport?

We want to help you travel hassle-free!

Protect your holiday from a no-deal Brexit, enhanced protection on your travel insurance available on single and multi-trip policies. 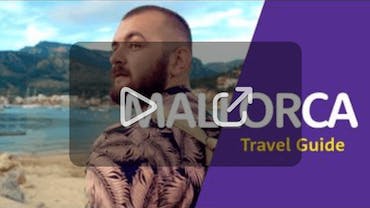 Watch our new guide - all you need to know to have a hassle-free holiday in Mallorca. 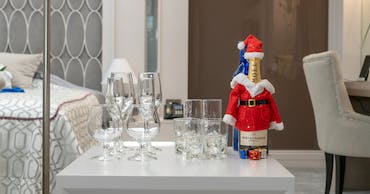 Things to do at our airport hotels in December.

Check out the main events and attractions at our airport hotels in December. 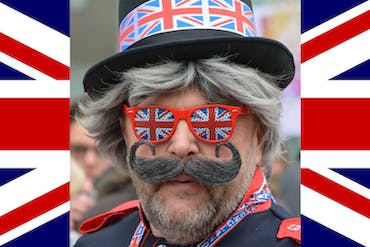 How will Brexit affect your holiday?.

With Brexit now set for January and political uncertainty over, it's time to book that holiday.

Upgrade to an airport hotel with parking from as little as £15.

With 300 airport hotel and parking packages you can’t buy anywhere else, you won't know what you've missed until you've searched Holiday Extras.

With Brexit pushed back to January next year, check out how the latest delay affects your holiday plans.

How Holiday Extras gets you from the airport to your hotel. Watch our brand new video guide for everything you need to know about a trip to Tenerife.

How Holiday Extras makes sure you get the right airport hotel.